German language, German Deutsch, official language of both Germany and Austria and one of the official languages of Switzerland. German belongs to the West Germanic group of the Indo-European language family, along with English, Frisian, and Dutch (Netherlandic, Flemish).

Old High German, a group of dialects for which there was no standard literary language, was spoken until about 1100 in the highlands of southern Germany. During Middle High German times (after 1100), a standard language based on the Upper German dialects (Alemannic and Bavarian) in the southernmost part of the German speech area began to arise. Middle High German was the language of an extensive literature that includes the early 13th-century epic Nibelungenlied.

Low German, with no single modern literary standard, is the spoken language of the lowlands of northern Germany. It developed from Old Saxon and the Middle Low German speech of the citizens of the Hanseatic League. The language supplied the Scandinavian languages with many loanwords, but, with the decline of the league, Low German declined as well.

Although the numerous Low German dialects are still spoken in the homes of northern Germany and a small amount of literature is written in them, no standard Low German literary or administrative language exists.

Alemannic dialects, which developed in the southwestern part of the Germanic speech area, differ considerably in sound system and grammar from standard High German. These dialects are spoken in Switzerland, western Austria, Swabia, and Liechtenstein and in the Alsace region of France. Yiddish, the language of the Ashkenazic Jews (Jews whose ancestors lived in Germany in the European Middle Ages), also developed from High German. 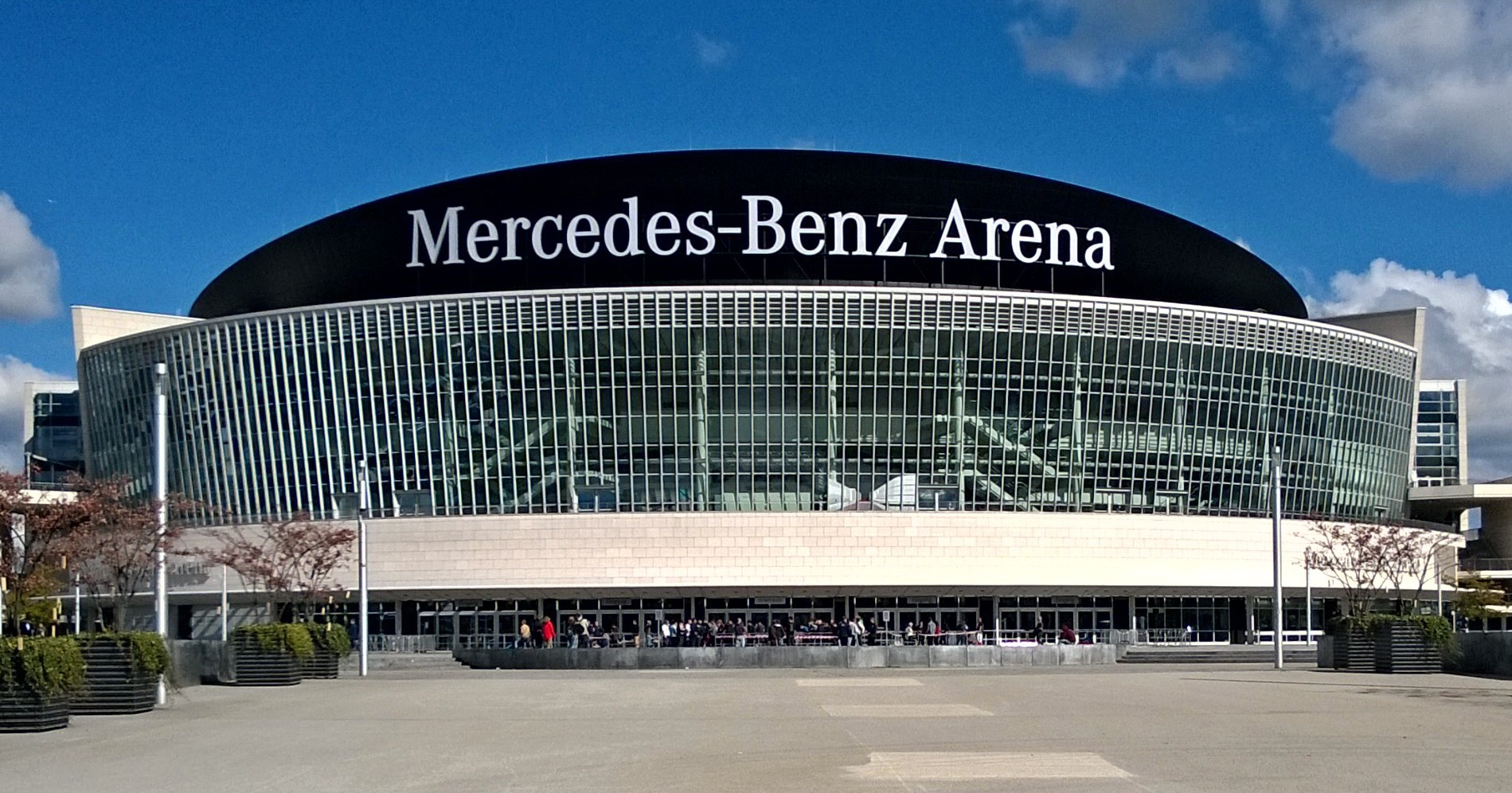 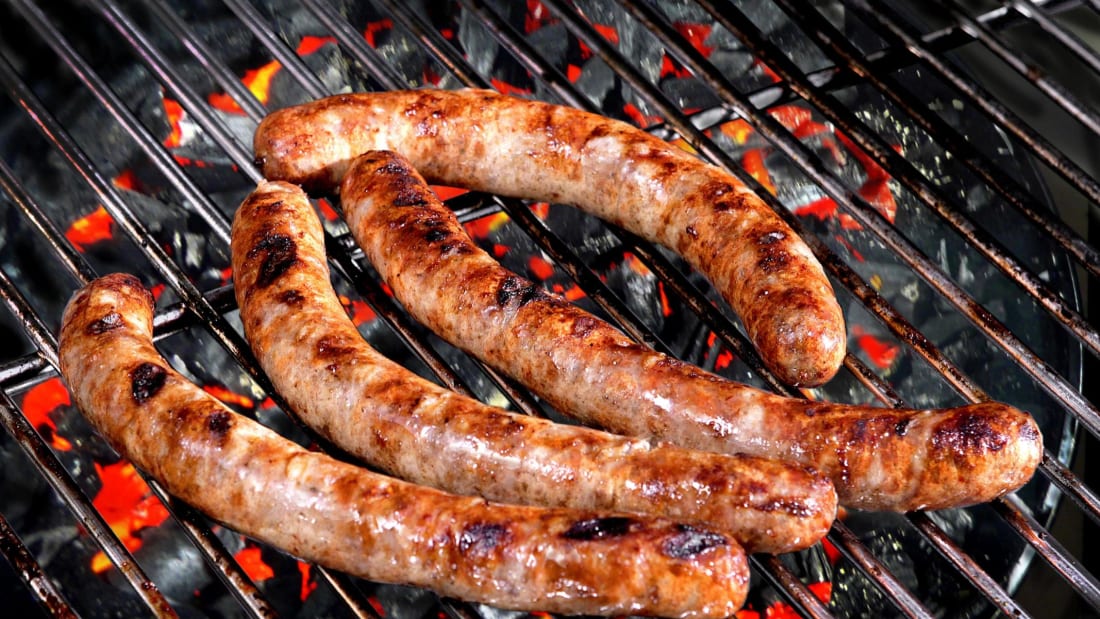 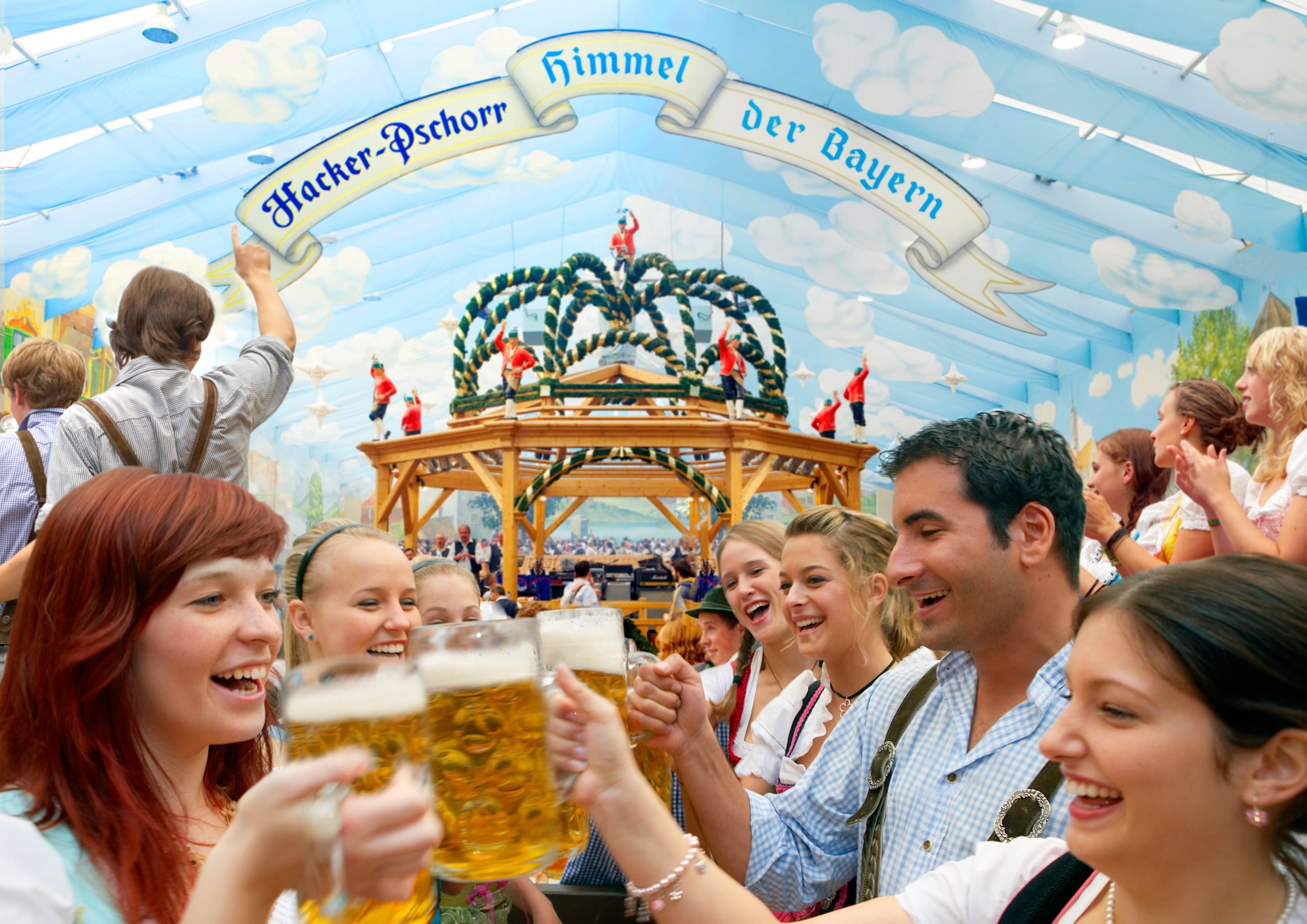 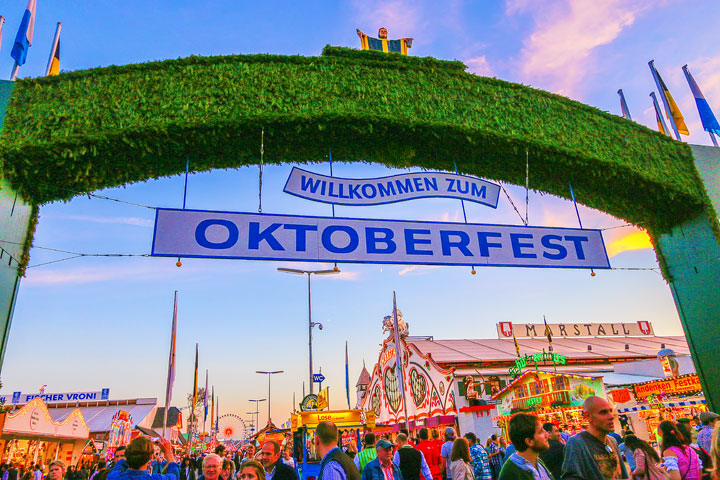